Okay, I’ll admit it.  I was a geeky child.  Once upon a time I discovered Japanese anime when Cartoon Network began Toonami and started airing Sailor Moon and DragonballZ.

After that, I wanted more.  I soon discovered Japanese comics, then Japanese dramas, then I leapt into Korean dramas, and on it went.  When I went to college, I joined the anime club. It was in the anime club I realized why male and female fans can’t co-exist.

This was what I liked:

This is what the male anime fans liked:

The women were outnumbered 5 to 1.  Guess what got chosen.  There was even an attempt to vote for a compromise — they watch an episode from theirs and we watch from ours —  that got voted down.

I moved on to other clubs. Eventually I got involved in the chemistry club and took to playing chess at the local coffee shop.

Back then, I believed anime and manga only existed for the male anime fan’s taste.  Every group had an overwhelming number of men, which I didn’t mind.  I just wished it didn’t always have to be the shows about big-boobed girls in bikinis cooing over a shrimpy boy.  There could never be any middle ground on this.  Mainstream anime shows were too popular to be cool enough for the anime club.  (Yeah, I never got that one either.)

When I first came to Tokyo, I had heard of Akihabara, the geek central of male anime fans. I paid a visit, passing the electronic shops, but a deeper exploration brought me into the bowls of male anime fandom.

I’ll never forget when my friend, S, and I made the mistake of entering a book shop that catered solely to male anime fans. It was wall to wall breasts and girls getting their clothes torn off.  Everyone froze when we entered and paused (not kidding) and looked at us.  The men seemed afraid of us being in there and retreated to the back of the store.  Realizing we were not welcome in this sanctum to 2-D boobs we backed out slowly and did a hasty retreat.

It was a couple years later when I first heard of Otome Road, the refuge for female fans. 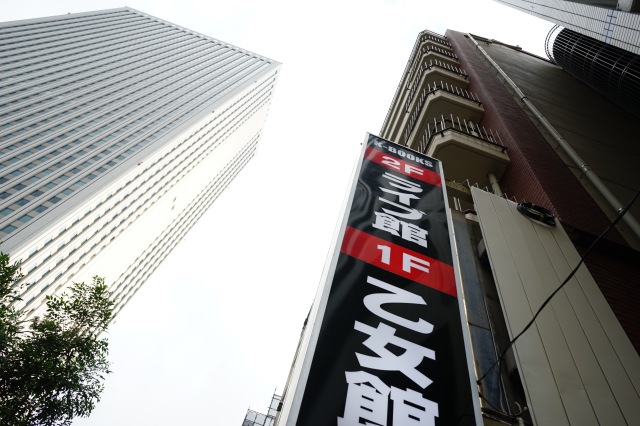 By the time I’d heard of it, I’d become bored of anime and comics. I hardly ever watch any except sometimes with a friend.

Still, they were a part of my young life.  It’s hard not to feel nostalgia when I recognize certain characters.

Which is why, I enjoy visiting Otome Road to shop for friends back home. I make care packages with the stuff I can get there, stuff made for female fans.

Otome Road is about a 10 minute train ride from Shinjuku via the Yamanote while Akihabara is over 25 minutes away on the Chuo Rapid Express.

You go to the Sunshine Exit of Ikebukuro Station. 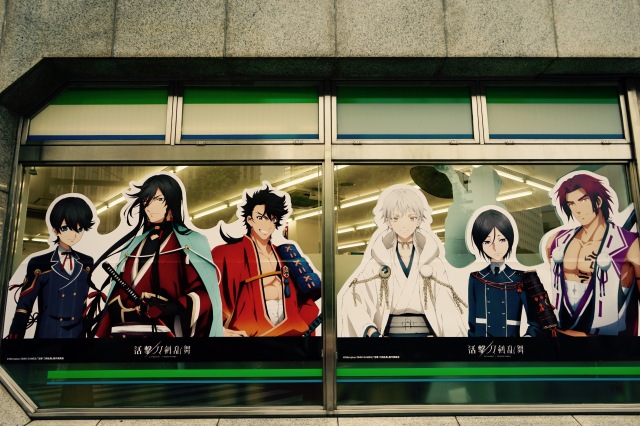 Otome Road is a place for female fans. It’s full of themed cafes, including the famous butler cafe.  There are a ton of Kbooks that sell Doujinshi comics.

It’s a good thing I didn’t know about this place when I was a fan of this stuff. (I might have bought stuff then).  There is still some catering to the male fan’s tastes because female fans will often bring their boyfriends.

For a place that is pretty neutral to either side and cheaper, there is Nakano Broadway.

There are a lot of vlogger videos gushing about Nakano Broadway, but somehow I felt very “meh”.  Then I felt bad about that because everyone said, “You should be blown away!”

Everyone seems to find this place amazing. 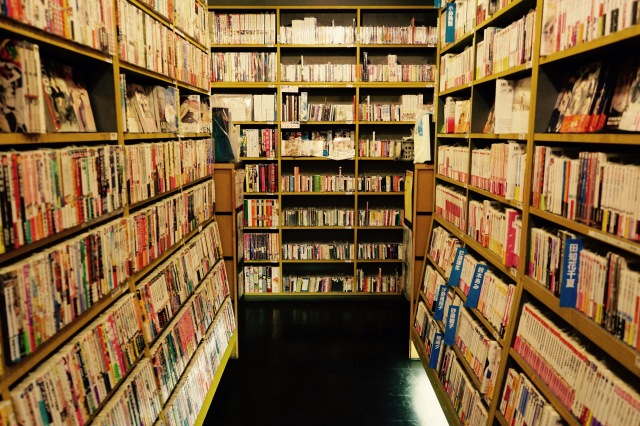 Okay, the selection is pretty cool.  I did love walking among the aisles and aisles of books displayed like this. It reminded me of my grandfather’s basement, except with comic books.

My parents collected tons of Marvel comics back in the 1970s and have the entire Phoenix saga which I read through as a child when I discovered in the garage.  (My mom made me wear gloves so I wouldn’t damage the pages of her precious X-men comics. My parents were comic geeks.  You should see how they dress up at ren faires. ) 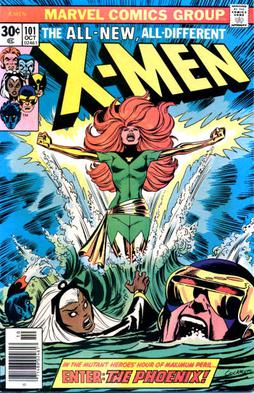 I read this as a child. My mother made me wear gloves and slip it carefully back in its plastic holder with a warning of “don’t crease the pages or get your oils on it”.

For me, Otome Road is the best because it has the stuff that I liked in my youth. Nakano Broadway is definitely a good place to find deals on merchandise.  They even have Marvel comics stuff.  I wonder if I should ever take my mother there.

(She’d go for the Godzilla figurines in a heartbeat.)